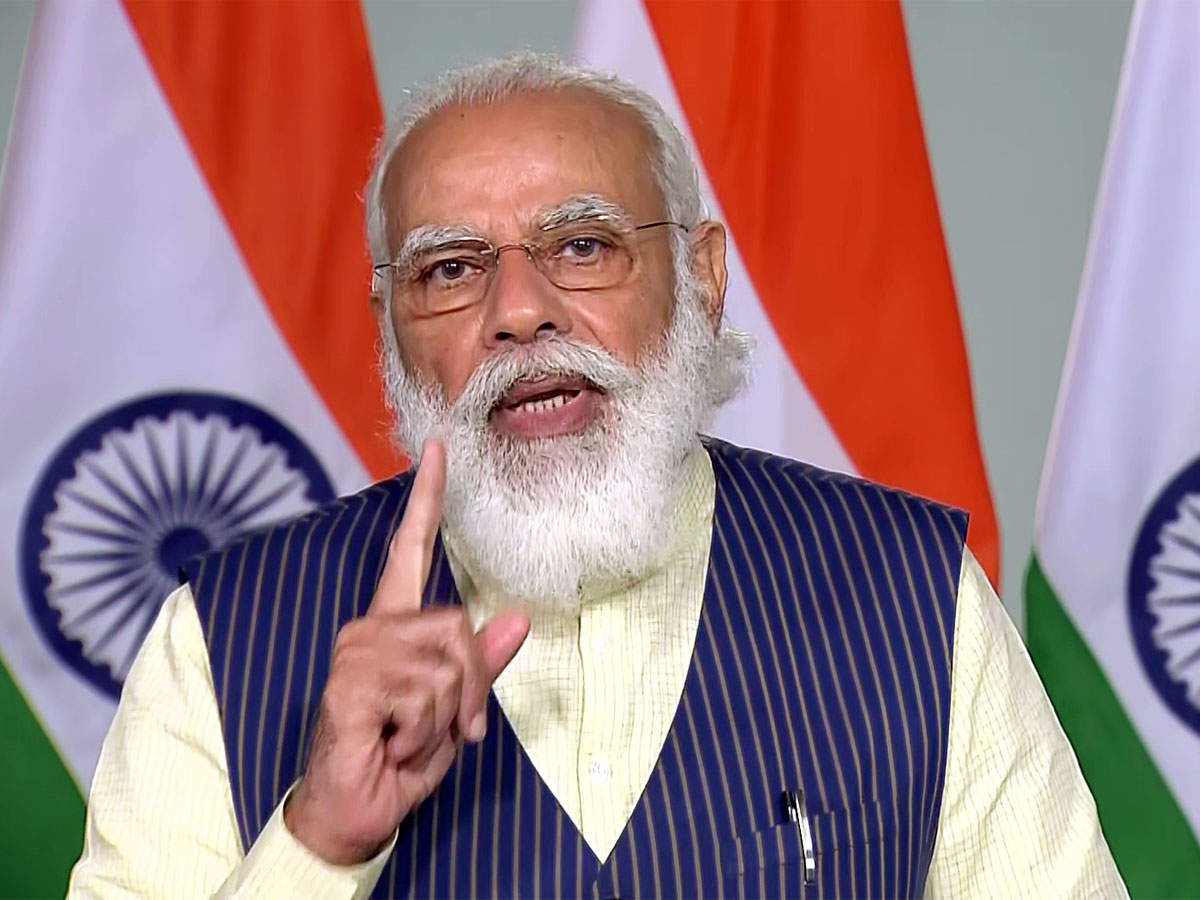 Coimbatore: Coimbatore Medical College Hospital and Government Headquarters Hospital, Pollachi, are getting ready for the proposed interaction of Prime Minister Narendra Modi with healthcare workers during the rollout of the nationwide Covid-19 vaccination scheduled on January 16.

Web cameras have been installed in the hospitals, two of the 10 vaccination centres in the district for smooth live session and the interaction, health department sources said on Thursday.

Modi is likely to speak to some of the beneficiaries at the centres as part of its live video-conference across the country and special teams have been formed to monitor the process, they said.

A little over 73,000 vaccine vials were received to be supplied for four districts in the region on Wednesday, including about 40,000 to Coimbatore district, and were kept in cold storage.

With 100 health workers being vaccinated in 10 centres on the first day, the second dose of 0.5 ml would be given after 28 days and a total of 35,000 healthcare workers have been identified in the first stage, they said.