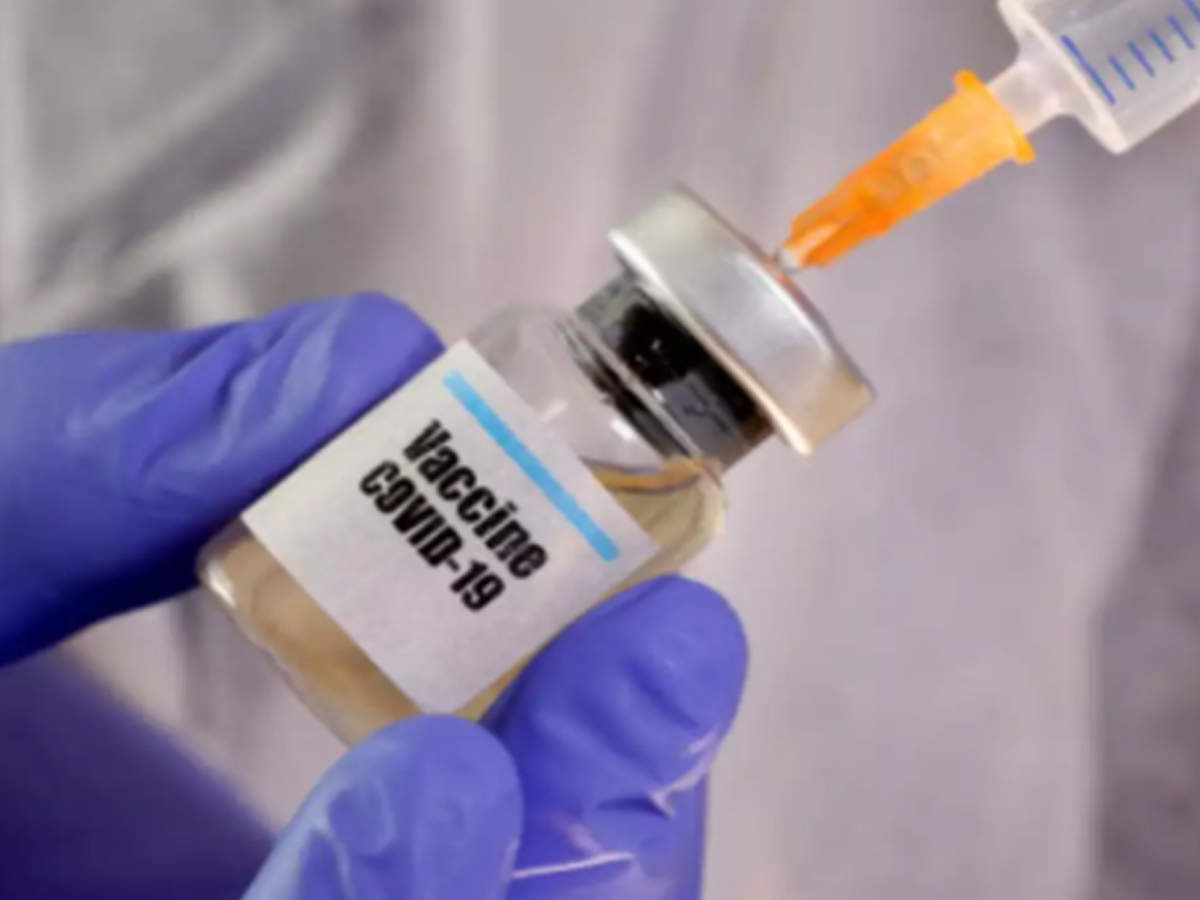 MUMBAI: The Centre on Tuesday allowed private hospitals not empanelled for any government health scheme to join the Covid-19 vaccination drive, paving the way for 29 major private hospitals in Mumbai (see list alongside) to pitch in and accelerate coverage.

These hospitals will start giving the shots in a day or two, allowing for the state to issue an order and mobilising of vaccine stocks and manpower, said civic officials. Vaccination at these centres is likely to cost Rs 250 per dose.

The move buoyed the BMC that faced heat on Monday for overcrowding at centres. The enthusiastic response from the elderly saw Mumbai’s turnout jump by over 240%— from 1,982 on Monday to 6,853 on Tuesday. Across the state, senior citizens led the charge, accounting for 12,300 of the 16,111 vaccinated—a 130% rise over the previous day.

‘Most pvt hosps can start on Thurs, boost vax coverage’

Private hospitals will take a day or two to get vaccine stocks, transfer vaccine cost (Rs 150/per dose) to the Centre and organise manpower. “Most of us were already vaccinating our health staffers, so some centres will be ready before the rest. However, we may not be able to take walk-in registrations immediately,” said Gautam Khanna, president, Association of Hospitals (AOH).

“It will accelerate vaccination as citizens can access nearby centres,” said Suresh Kakani, additional municipal commissioner.

Dr Gautam Bhansali, who coordinates between public and private hospitals, said most private hospitals should be able to start by Thursday. “Some hospitals are yet to be inspected by BMC. All these should happen in the next few days,” he said. The hospitals were not able to vaccinate even their own staffers since Saturday since Co-WIN was updated.

The Centre’s decision to allow private hospitals came late on Tuesday following an online meeting with the BMC. The Centre had directed that besides government and civic hospitals, only those empanelled under the CGHS, Pradhan Mantri Jan Arogya Yojana and Mahatma Jyotiba Phule Jan Arogya Yojana would be allowed to vaccinate senior citizens and people above 45 years with comorbidities. Since none of the Mumbai’s trust-run hospitals are empanelled, they had been left out. The civic authorities batted for the major hospitals as the empanelled hospitals were less than 55 and most didn’t have the infrastructure or manpower.

Dr Santosh Shetty, CEO of Kokilaben Ambani Hospital in Andheri, which is among the 29 private hospitals that have got permission to vaccinate senior citizens, said: “More the number of hospitals, more people can get vaccinated. People want to get the vaccine at a hospital they are comfortable with and closer to their home,” he added.