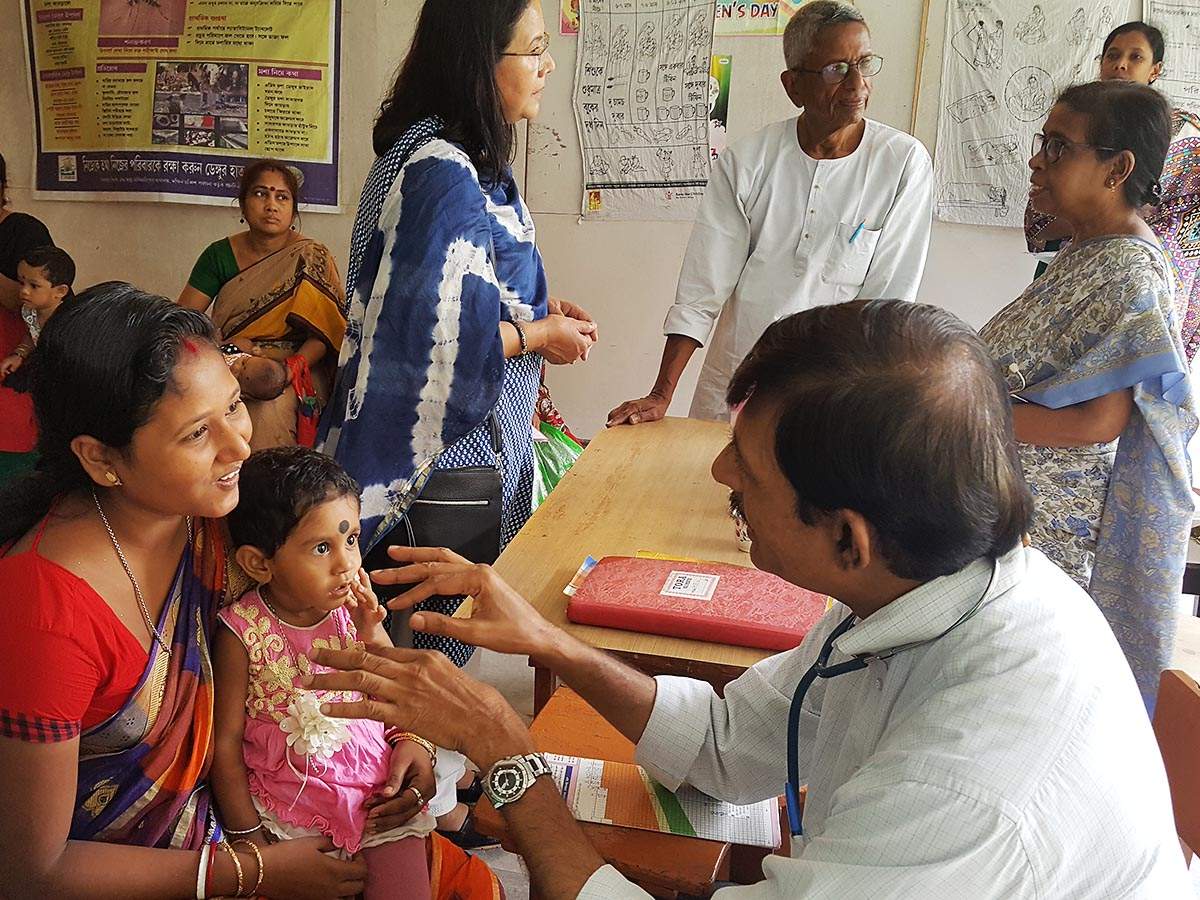 To cope up with the shortage of health specialists, the Gujarat government will soon bring a policy to rope in private practitioners to treat patients in government hospitals, Deputy Chief Minister Nitin Patel said on Tuesday. Patel made the announcement in the Gujarat Legislative Assembly while responding to a question on shortage of child specialists in state-run hospitals.

In his reply, Patel, who holds charge of the health department, informed the House that 58 posts of child specialists were to be filled in different state-run hospitals as of December 2020.

He said majority of the doctors after getting their degree join private practice after serving the stipulated bond period with government-run hospitals.

“In 2015, the state government issued an advertisement for recruitment of 141 child specialists. At the end of the recruitment process, we found only six doctors were ready to serve in our hospitals as everyone wants to do private practice and they don’t want to serve in government hospitals,” said Patel.

He said doctors were not ready to serve even part-time for a salary of Rs 85,000 per month when the government needed services of general physicians when COVID-19 was at its peak and the government staff was not adequate.

“Even AYUSH doctors, mostly Ayurveda practitioners, were not ready to join for a salary of Rs 30,000 per month to serve on Dhanvantari Raths,” the deputy chief minister said.

He said the main reason why doctors were not available was lesser number of MBBS seats in Gujarat in the past.

“But now, we have 5,500 medical seats in Gujarat. I am confident that we will get more doctors in future,” he said.

To cope up the issue of shortage of doctors, Patel said the government will bring a new policy soon.

“Till now, private doctors were not allowed honorary service in state-run hospitals. That window was shut. Now, we have decided to take the services of renowned private doctors,” said Patel.

The state government will come up with a policy in this regard soon, he said.

“Many private doctors want to serve the society. Under the new policy, they will treat patients in government-run hospitals and also teach our medical students,” he added.