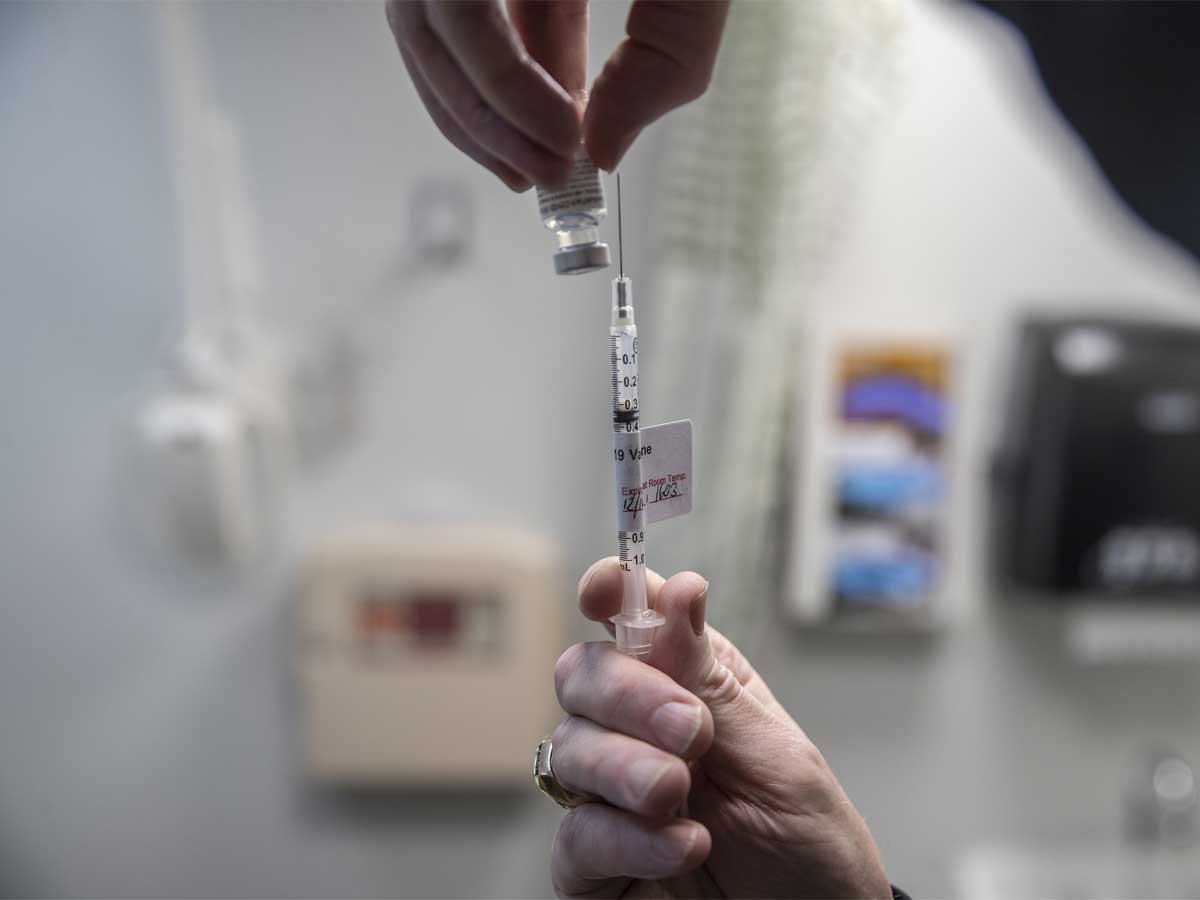 As the country gears up for the second phase of the Covid-19 vaccination drive from Monday, the Kerala government has dismissed reports that private hospitals were excluded from the programme and said steps have been taken to ensure their cooperation which is “essential” for the initiative. State Health Department officials here said preparations have been completed in around 300 private hospitals for the drive and the ongoing propaganda that private hospitals were not part of the second phase of the vaccination was “baseless”.

The details of those private hospitals, taking part in the government programme, can be available in the website http:ha.kerala.gov.in/list-of-empanelled-hospitals, they said.

“The participation of the private hospitals is essential for the time-bound and safe vaccination. Seeking to coordinate the activities related to the immunisation programme at the private hospitals, several meetings have been conducted under the aegis of senior health department officials at the district level,” an official statement said.

Several private medical facilities have come forward to cooperate with the vaccination drive and its follow-up measures would be taken as per the guidelines of the Centre, it added.

Everyone above 60 years of age and those over 45 years with comorbidities would be able to get the Covid-19 vaccine from March 1 for free at government facilities and for a charge at a number of private hospitals, the Centre had said last week.

These beneficiaries would be able to register themselves on the Co-WIN platform from Monday itself, the Centre said adding that there would also be a walk-in provision for the beneficiaries to get themselves registered at the session sites.

The second phase of the world’s largest vaccination drive would start from Monday, in which anybody above 60 years, that may not be less than 10 crore people in the country, and above 45 years with comorbidities would be administered the vaccine at 10,000 government medical facilities and over 20,000 private hospitals, Information and Broadcasting Minister Prakash Javadekar had said said on Wednesday.