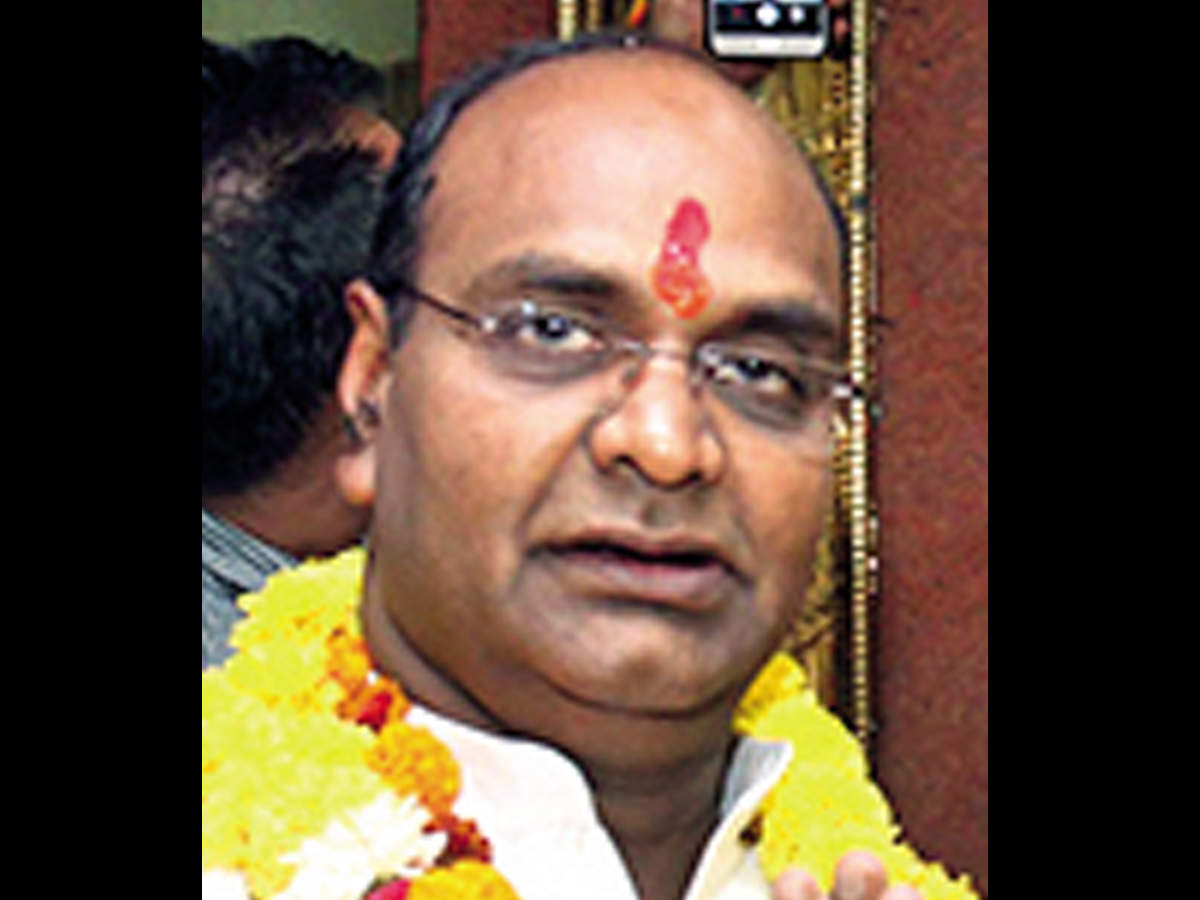 BHOPAL: State medical education minister Vishwas Sarang on Sunday ordered an audit of all medical and other equipments in Hamidia hospital. Sarang visited the hospital a day after it got a clean chit for major power failure in Covid-19 centre of the largest tertiary care hospital.

Sunday’s TOI report ‘Blackout in Hamidia Covid ward: Why was generator low on diesel?’ was also discussed in the meeting, said sources. Installation of CCTV surveillance and regular monitoring of backup generators has also been ordered. Sources said that administration is also probing the allegedly missing ICU power backup which was donated by a pharma company.

The audit report will feature date of manufacturing of the machines and last servicing details. Similarly, department HoDs will be entrusted to monitor the work of maintenance agencies. Moreover, MSW workers will be deployed to report and record feedback from patients. This system will be introduced from Monday. Any complaint would be conveyed to the respective dean and department HoD.

On the intervening night of Friday and Saturday, three corona patients, including ex-corporator, died. The deaths took place after the power failure. Deputy commissioner of revenue Usha Parmar investigated the generator set failure and Gandhi Medical College dean Aruna Kumar probed the patients’ deaths. The hospital’s DG sets are the responsibility of PWD’s electricity wing, which has outsourced the job to an agency.