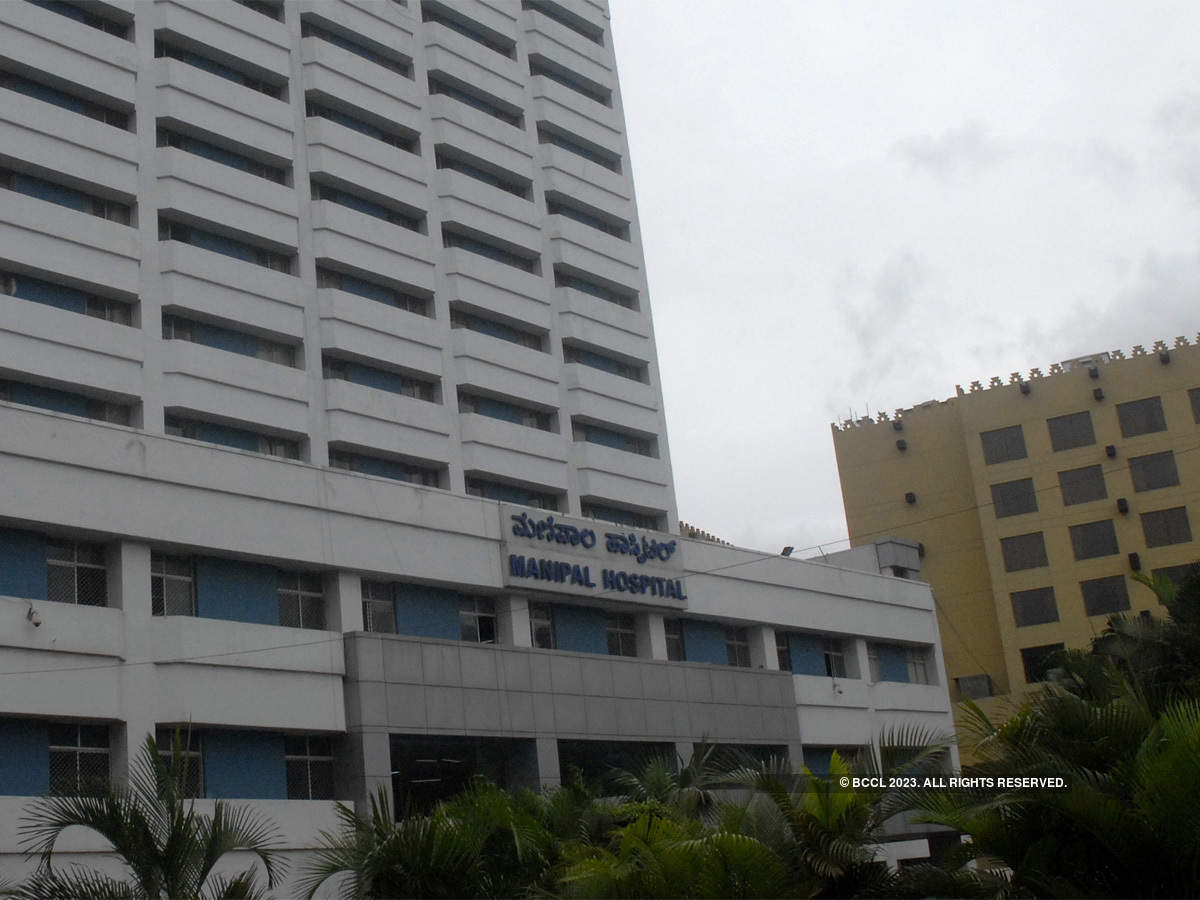 With the acquisition at a value of Rs 2100 crore, Manipal has emerged as India’s second largest multi-speciality hospital chain after Apollo Hospitals.

Manipal Education and Medical Group (MEMG) chairman Ranjan Pai, welcoming Columbia Asia team into Manipal family, said: “The focus now is on integration that captures the best from both systems so as to offer a world class experience to all our patients.”

The acquisition helps Manipal with a geographical that Columbia Asia offers to reach a larger national footprint. The combined entity now has 26 hospitals across 14 cities with 7,000 plus beds, and a pool of 4,000 plus doctors and 10,000 plus employees. They treat about 40 lakh patients annually, Manipal said in a press release.

Columbia Pacific Management chairman Dan Baty said he was enthusiastic that the combination of Manipal and Columbia Asia will allow it to serve a greater number of patients with excellence ingrained in both organizations.

Columbia Asia Hospitals commenced operations in India in 2005 in Hebbal, Bengaluru and operated 11 hospitals across the country in Bangalore, Mysore, Kolkata, Gurugram, Ghaziabad, Patiala and Pune with over 1,300 beds, 1,200 clinicians and 4,000 employees.

Manipal Health, controlled by billionaire Ranjan Pai, has TPG Capital and Temasek Holdings as its other significant investors.