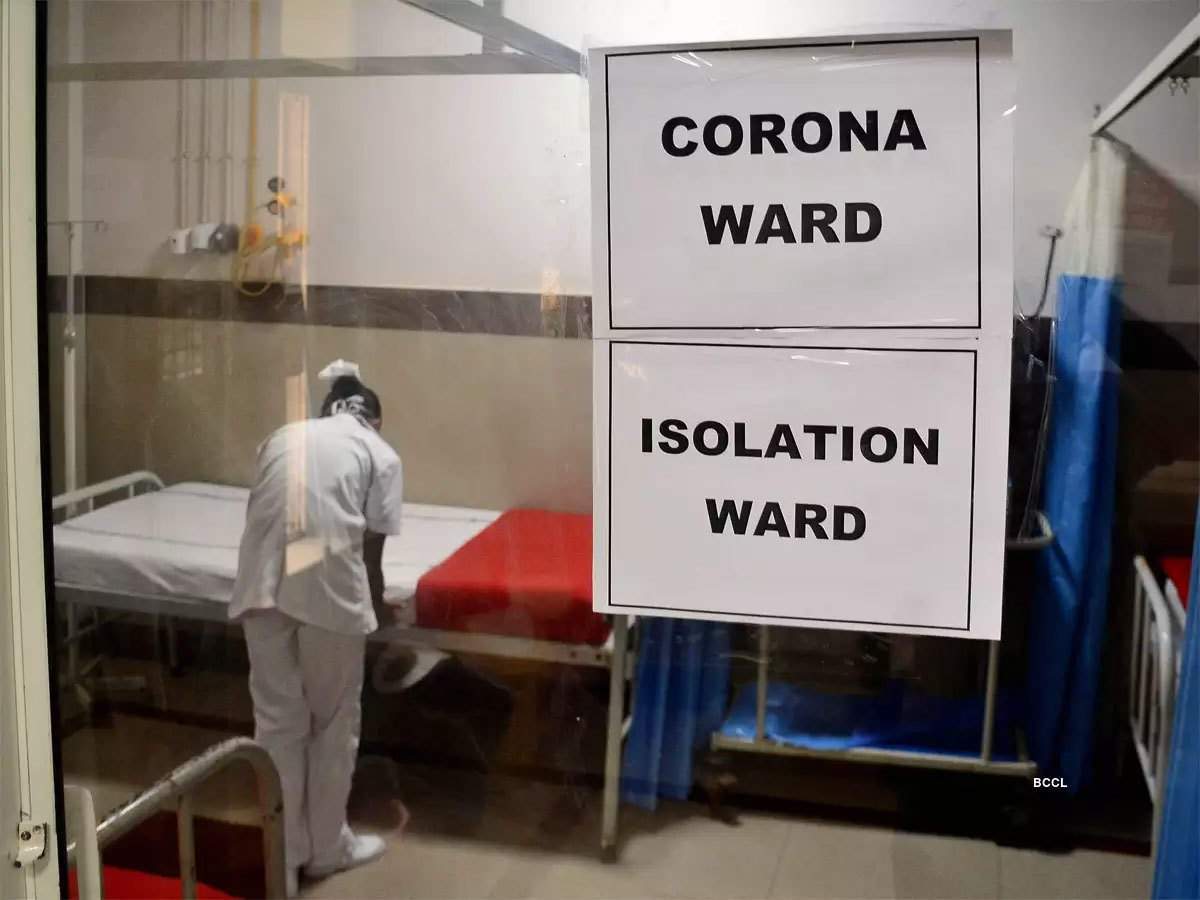 The Union Home Ministry has directed a phased closure of two special and temporary Covid care centres in the city in view of “continuous decline” in coronavirus cases, officials said on Tuesday.

As per a directive accessed by PTI, the Ministry of Home Affairs (MHA) has asked the Defence Research and Development Organisation to “close down” the facility run by it and directed the Armed Forces Medical Services (AFMS) to withdraw their health professionals manning this centre and ordered the same with “immediate effect” to the ITBP for the Chhattarpur facility.

The two facilities will be closed in phases. Those admitted will be discharged gradually and no new admissions will be made now, a senior home ministry official said.

The decision to close down the two temporary facilities, which began operations in June-July last year, was taken after a review meeting was held by Union Home Secretary Ajay Bhalla earlier this month along with officials of the Ministry of Health and Family Welfare, AFMS, ITBP and the DRDO, the officials said.

The MHA said the two centres are being closed “due to continuous decline in the number of Covid-19 cases in the National Capital Territory of Delhi vis-a-vis adequate availability of medical facilities”.

As per the last updated data on Monday, Delhi recorded 128 new Covid-19 cases and one death and the positivity rate stood at 0.30 per cent.

The number of active cases stands at 1,041, the data stated.

It was also formulated in the meeting that the medical manpower of various Central Armed Police Force (CAPF) working in the ITBP-run centre should now be deployed to their respective locations after they were brought here under special circumstances to manage the spiralling cases of the pandemic.

The Chhattarpur centre, which was also called the world’s largest Covid care centre with over 10,000 beds, has no patients in critical care at present while about 60 coronavirus patients are admitted in the ward, according to official data.

This centre, established in the campus of the Radha Soami Beas, has treated over 12,000 patients till now, including some who returned from abroad.

The Indo-Tibetan Border Police has deployed a special team of its doctors and paramedics to treat Covid-19 patients here.

As per data, the Chhattarpur centre reported no deaths while over 300 patients were referred to other hospitals during its entire duration of the operation.

The two centres were created as a special temporary measure as Delhi was witnessing a spike in Covid-19 cases in the middle of last year and Home Minister Amit Shah subsequently chaired a number of review meetings and declared operalisation of these facilities with assistance from the DRDO and the ITBP with the Delhi government pitching in with its resources.