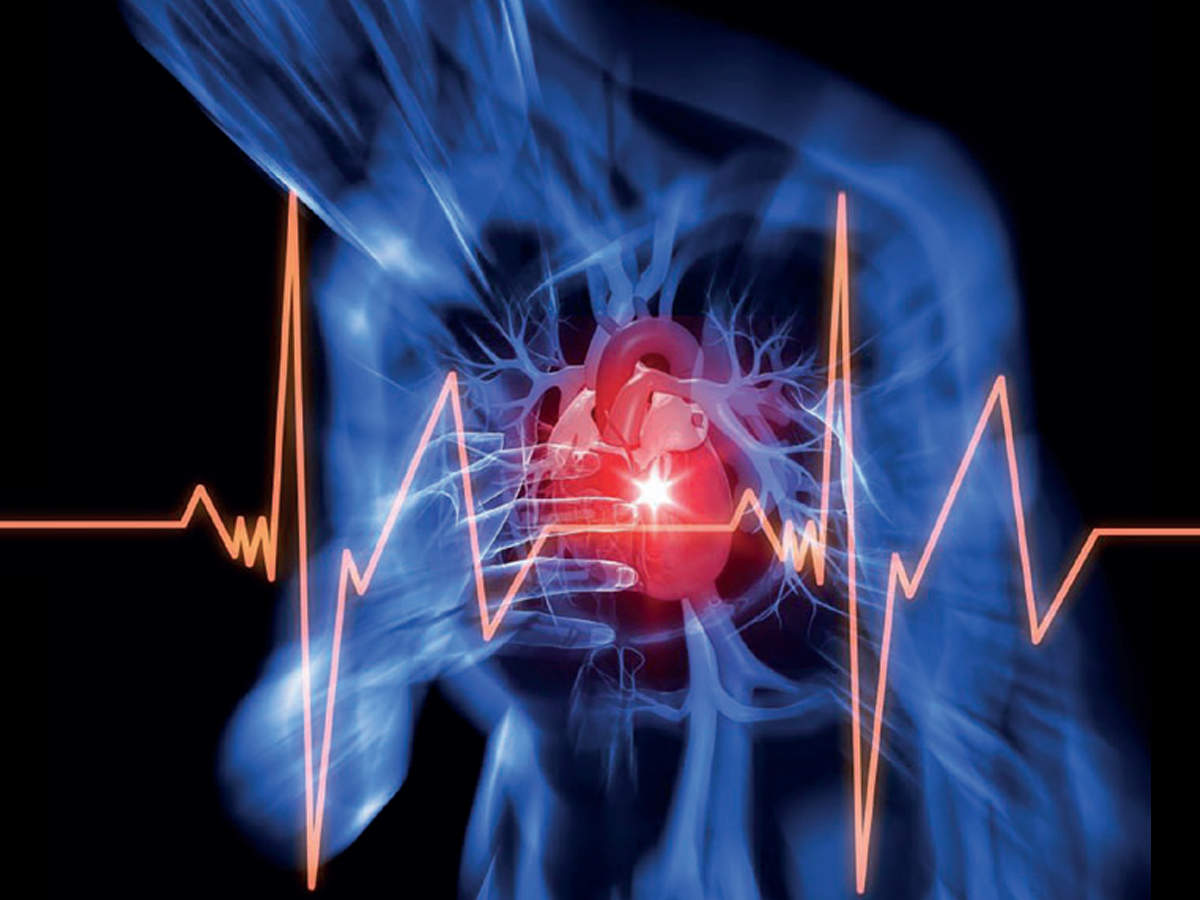 The news of Paida’s operation was tweeted by the state health department on Tuesday. The boy was successfully operated upon at Narayana Superspeciality Hospital in Howrah, West Bengal. For faster access to quality healthcare for children detected with heart ailments, the state government has signed an MoU with Narayan hospital. As per agreement, children suffering from congenital heart diseases and rheumatic heart diseases get free surgery at the hospital.

Collector (Keonjhar) Ashish Thakre said, “Paida, son of Rabindra Paida and Jayanti and a Class VII student, was detected with a heart problem during a mass child health checkup drive. He then received free treatment under the Rashtriya Bal Swasthya Karyakram. We are happy that he is well.”